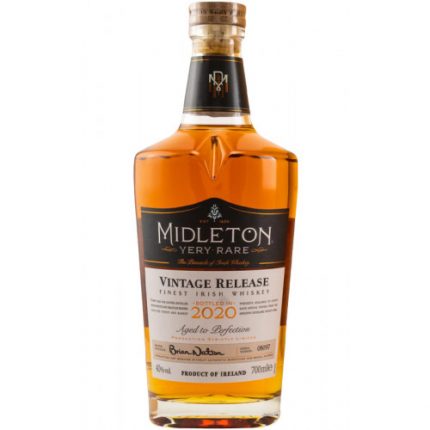 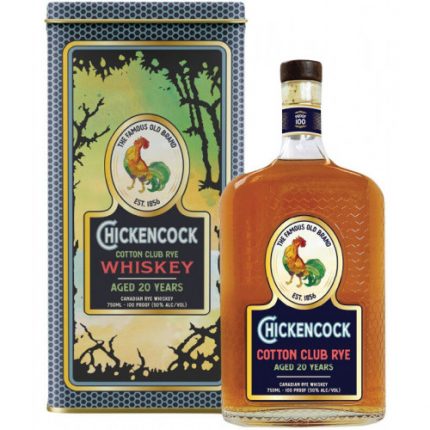 The oldest rye whiskey in WhistlePig’s range is on its 3rd edition. The mash bill consists of 79% rye, 15% malted rye, and 6% malted barley, where malting the grain makes the sugars easier to ferment. Having spent 18 years in virgin oak, it’s a mature, nuanced, and elegant expression.

You’ll find a balance of sweetness, oak, berries, and spice on the nose. The palate is spicy, fruity, and floral with oak and vanilla. The finish is satisfyingly long with the spice notes lingering pleasantly.

Founded in 2008, WhistlePig is now the most awarded rye whiskey maker in the world. Their remote 500-acre hard-working farm in bucolic Shoreham, Vermont, is the perfect place to perfect their experiments with blending and finishing, ultimately leading to a portfolio of deeply complex rye whiskeys. In 2017 WhistlePig was awarded the coveted “Best In Show Whiskey” title from the San Francisco World Spirits Competition. Until his passing in 2018 the WhistlePig farm had been home to the founding father of craft whiskey, Master Distiller Dave Pickerell.

Their vision is to respect tradition and embrace progress, protecting what makes rye whiskey great, and at the same time innovating to make it better. After years of devotion to patient aging and innovative blending, WhistlePig has turned their attention to experimenting with grain, namely the practice of malting rye. Before industrial catalysts were introduced to increase efficiency, farmer distillers would malt a small portion of their rye harvest in order to access the grain’s starch content and set off the fermentation process.

The WhistlePig Double Malt releases are their oldest rye whiskeys, clocking in at 18 years. Crafted with a mash bill of 79% rye, 15% malted rye, and 6% malted barley, the 3rd edition is bottled at 92 proof. Malting the grain opens it up, making the sugar within easily fermentable. This results in a floral and earthy spirit with an evolving palate that goes from soft to rich. The elegant bespoke glass topper adds to the elegance of this magnificent expression.

Grab a bottle of this 18-year-old rye whiskey today!