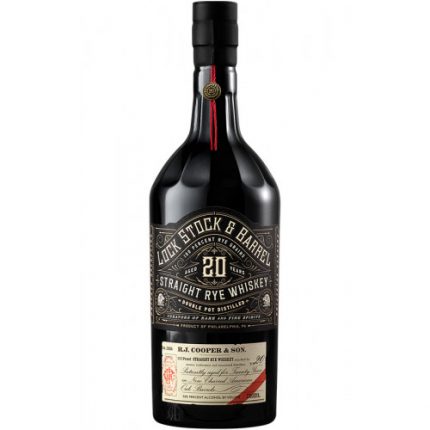 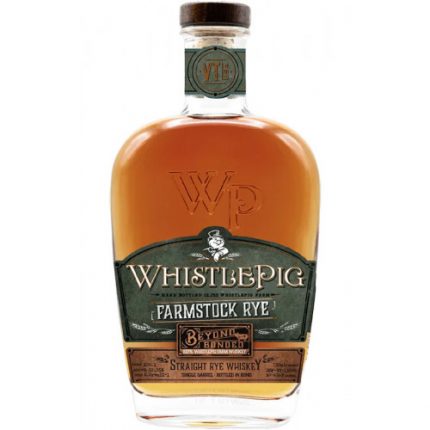 The Vintage Reserve Collection holds some of Teeling’s oldest Irish single malts. This 30-year-old whiskey was matured in ex-bourbon casks before being transferred into Sauternes wine casks. Bottled at 92 proof, only 4,000 bottles were made.

Aromas of white peach, freshly-cut grass, white chocolate, and toasted almonds greet the nose. The palate has ripe peach, honey, brine, as well as hints of spice and smoke. The finish is silky-smooth, sweet, and long with lingering spice notes.

In 1782, Walter Teeling opened a distillery along Marrowbone Lane in Dublin, Ireland. At the time, nearly 40 independent distilleries dotted the rolling Irish landscape, the majority of which were centralized in the industrial engine room of the city — the Liberties. “Since 1782 the Teeling family has been crafting Irish Whiskey,” says Jack Teeling, the founder of the Teeling Whiskey Company.” The entrepreneurial spirit that inspired Walter Teeling back in the 18th century has not been diluted over the years and the latest generation of Teelings are committed to innovating and creating unique Irish whiskeys.”

Teeling 30 Year Old follows in the footsteps of the super successful 24-year-old expression that won several of the most prestigious international awards. Matured in ex-bourbon casks for 21 years, then transferred into Sauternes wine casks for another 9, it has spent 3 decades patiently maturing, making it one of the oldest Irish single malt whiskeys ever bottled. Distilled in 1991 at the Cooley Distillery, this exceptional 92-proof expression is limited to just 4,000 bottles.

Grab your bottle of this 30-year-old Irish single malt today!