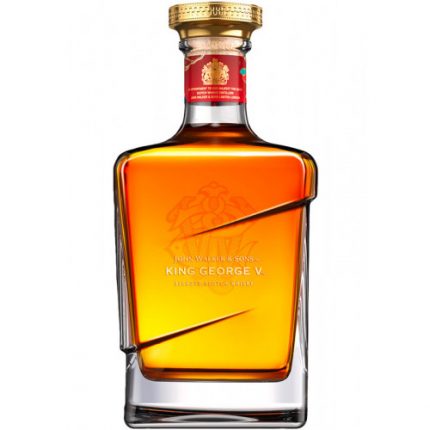 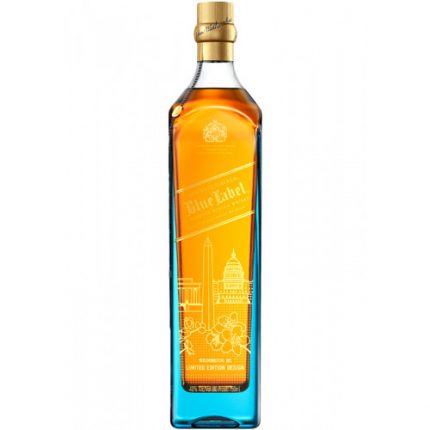 This single grain whisky is distilled and bottled in Scotland. Crafted at the Port Dundas Distillery, it’s bottled at 91 proof after 25 years of maturation.

You’ll find bursts of caramel and burnt sugar on the nose, followed by a fruity palate with lightly-toasted oak. The finish is fruit-forward with touches of butterscotch and vanilla.

Orphan Barrel Whiskey Distilling Company is a dedicated cause, acquiring some of the rarest casks from some of the finest whiskey cellars, and releasing them into the world as a cascade of limited edition, barrel-aged ambrosia. In 2013 bourbon and Tennessee whiskey were labeled the fastest growing product category by volume in the U.S. alcohol business.

The Orphan bottling project was more or less an ingenious response to this boom in the whiskey industry, and an effort to accommodate the vast quantities of leftover product from their monopoly of acquisitions. When Diageo didn’t have a place for the acquired product in their blends, they set the spirits aside. Time transformed this new spirit into aged delicacies. In 2013, Orphan Barrel Whiskey was created by Diageo, commercializing a large stock of ultra-aged American whiskeys that it had been maturing at the Stitzel-Weller distillery in Shively Kentucky.

Orphan Barrel Muckety-Muck is a similar beast, except that it hails from across The Pond. It’s a single grain Scotch from the Port Dundas Distillery that was distilled and bottled in Scotland at 91 proof, after 25 years of maturation. It features notes of caramel, baked sugar, fruit, and lightly toasted oak.

Pick your bottle up today!