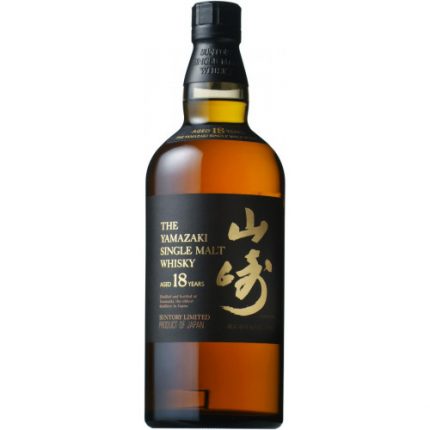 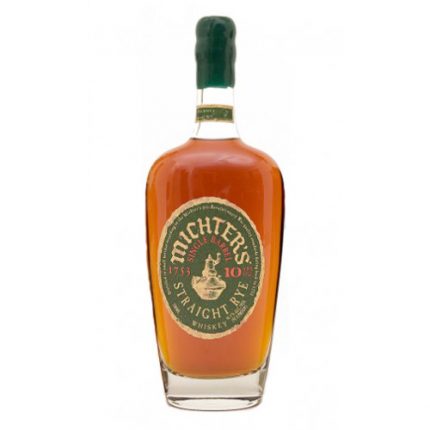 Only 2,860 bottles of this whisky, which was matured for 21 years and bottled at cask strength, have ever been produced.

Copper-golden color, along with an aroma of warm gingerbread, caramel, maple syrup and spicy apples. Notes of creamy vanilla, barley, stewed pears and ginger on the palate. Finish accented by salty tang and lemon zest.

After moving with their widowed mother to the small port city of Oban (situated in northwest Scotland), John and Hugh Stevenson took jobs building and repairing boats at the city’s boatyard, a trade they had learned from their late father. In the 1790s, the brothers left their boat-making jobs and founded a brewery in the city. In 1794, they converted their brewery into Oban Distillery, one of the oldest and most prestigious distilleries in Scotland.

Oban Single Malt Whisky is made using 100% barley, which is malted to the distillery’s exact specifications. After the barley is malted, it is partially germinated and gently dried over a peat kiln, giving it a slightly smoky, malty flavor profile. The malted barley is then mashed and fermented before being twice-distilled through Oban’s lantern-shaped copper-pot stills. The stills are among the smallest in Scotland, and limit Oban’s production to just 650,000 liters of whisky annually.

Oban 21 Year Old Single Malt Scotch Whisky is the third limited release whisky produced by Oban Distillery in its 219-year history. Released as part of Diageo’s 2013 Special Release Whiskies, Oban 21 Year Old was matured for 21 years in rejuvenated American oak and second-fill ex-bodega casks before being bottled at cask strength. The whisky has a copper-golden color, along with an aroma of warm gingerbread, caramel, maple syrup and spicy apples. The aroma gives way to notes of creamy vanilla, barley, stewed pears and ginger on the palate, and leads to a finish accented by salty tang and lemon zest.

Only 2,860 bottles of this whisky have ever been produced. Pick up a bottle today!

This product is available in:   NY