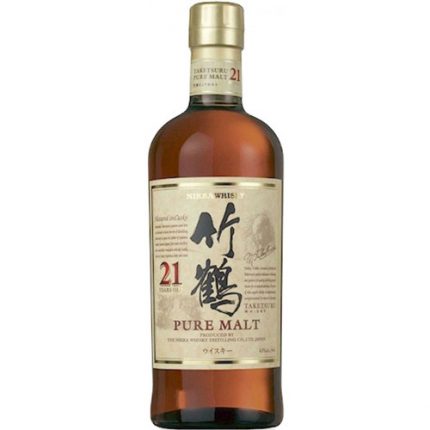 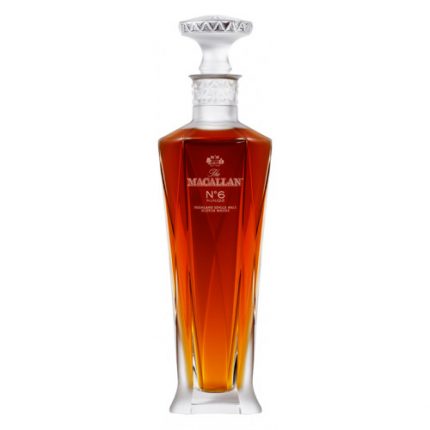 Bold aroma of butterscotch, golden raisins and vanilla, which leads to a palate bursting with morning toast, maple syrup and fresh fruit. The finish is spicy, with noticeable touches of mint, cinnamon and honey which linger on the tongue.

In the 18th century, a Swiss Mennonite farmer by the name of John Shenk settled his family near Pennsylvania’s Blue Mountain Valley. Within a few years, Shenk was harvesting more grains that he could sell, and so he began distilling the excess grains into whiskey. Shenk’s distillery, which was eventually named Michter’s Distillery, became the United States’ first distilling company. Just two decades after Shenk opened the doors to his distillery, General George Washington began purchasing Michter’s Distillery Whiskey in order to fortify his men as they camped through a long and brutal winter at Valley Forge. Michter’s Distillery, as the saying goes, was the whiskey that warmed the American Revolution.

The passage of Prohibition in 1919 forced Michter’s Distillery, along with nearly every other distillery in the United States, to close. In the early 1990s however, Joseph J. Magliocco teamed up with Richard Newman in an effort to resurrect the brand. “When we set up our whiskey program for Michter’s Distillery,” says Magliocco, “Dick and I wanted to get back to the ‘cost be damned’ roots and produce the finest whiskey possible. Our goal was to show that whiskey made in the United States could be the equal of great whiskey made anywhere in the world.”

Michter’s US*1 Single Barrel Straight Rye Whiskey is made from a mash comprised primarily of fresh, plump rye grains. Once the grains are harvested, they are sheared so that during fermentation, the grains are saturated with more flavor. After the grains have been fermented, they are distilled through a copper-pot still before being matured in charred, American oak barrels. The barrels are allowed to rest in a heat-cycled warehouse, which forces the wood to expand and contract as the temperature rises and falls. This heat cycling causes the whiskey and wood to mingle with each other, and contributes notes of marmalade and light caramel to the rye.

As a result, the whiskey a bold aroma of butterscotch, golden raisins and vanilla, which leads to a palate bursting with morning toast, maple syrup and fresh fruit. The finish is spicy, with noticeable touches of mint, cinnamon and honey which linger on the tongue.

Pick up a bottle of this limited edition today!