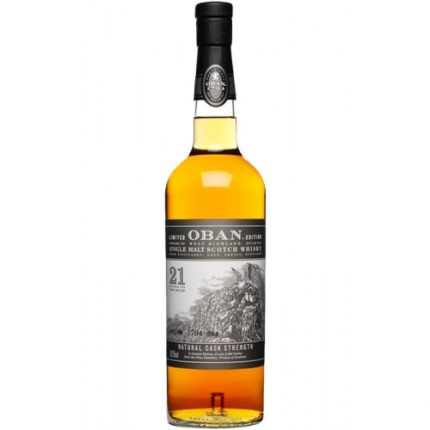 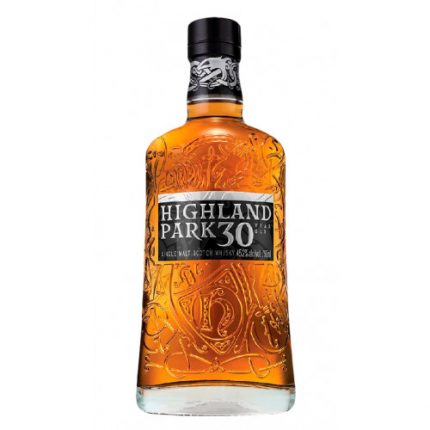 Dark caramel color, along with an aroma of vanilla, mocha and melted butter. Notes of thick caramel, herbs, botanicals, thyme and black pepper. Finishes with a touch of cloves.

In the 18th century, a Swiss Mennonite farmer by the name of John Shenk settled his family near Pennsylvania’s Blue Mountain Valley. Within a few years, Shenk was harvesting more grains that he could sell, and so he began distilling the excess grains into whiskey. Shenk’s distillery, which was eventually named Michter’s Distillery, became the United States’ first distilling company. Just two decades after Shenk opened the doors to his distillery, General George Washington began purchasing Michter’s Distillery Whiskey in order to fortify his men as they camped through a long and brutal winter at Valley Forge. Michter’s Distillery, as the saying goes, was the whiskey that warmed the American Revolution.

The passage of Prohibition in 1919 forced Michter’s Distillery, along with nearly every other distillery in the United States, to close. In the early 1990’s however, Joseph J. Magliocco teamed up with Richard Newman in an effort to resurrect the brand. “When we set up our whiskey program for Michter’s Distillery,” says Magliocco, “Dick and I wanted to get back to the “˜cost be damned’ roots and produce the finest whiskey possible. Our goal was to show that whiskey made in the United States could be the equal of great whiskey made anywhere in the world.”

Michter’s Distillery 10 Year Old Rye is the brainchild of master distiller Willie Pratt. Pratt, a maturation perfectionist with over forty years of distilling experience, is known as “Dr. No”since he often refuses to bottle aging barrels of whiskey. According to Pratt, whiskey that is aged for over a decade hits a “fork in the road,”and can either become incredible or unpalatable. “One of the barrels we sampled was unbelievably woody,” Magliocco says. “And we reject that, we literally sewer it. Willie had another barrel that tasted delicious, but the consistency was like molasses, and we obviously couldn’t sell that.”

Michter’s Distillery 10 Year Old Single Barrel Rye is a sourced whiskey that Pratt realized had hit its peak. The single barrel rye has a dark caramel color, along with an aroma of vanilla, mocha and melted butter. The aroma gives way to notes of thick caramel, herbs, botanicals, thyme and black pepper, and finishes with a touch of cloves.