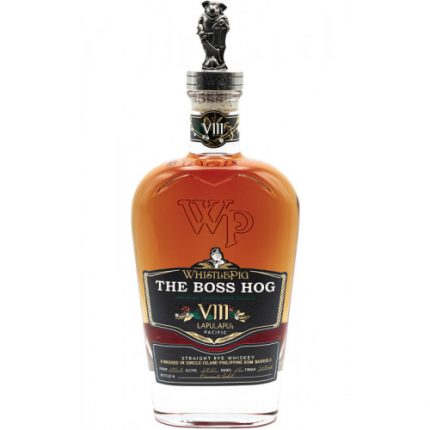 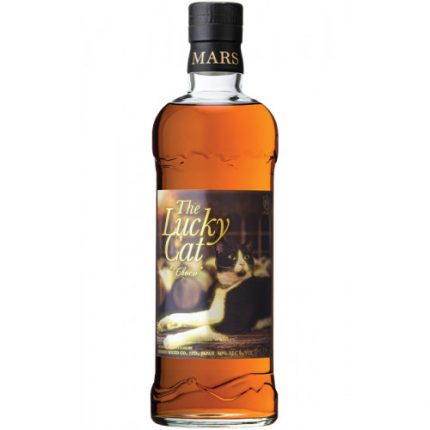 Johnnie Walker’s Ghost & Rare series features blends that focus on whisky from defunct “ghost” distilleries and other rare whiskies. This is the 4th release in the series. Crafted by Master Blender Jim Beveridge, its focus is on the Pittyvaich Speyside distillery.

You can expect autumnal and fruity aromas with berry and cherry notes, followed by butterscotch and hints of baking spices. The palate is equally fruity and sweet with orchard fruit, honey, and hints of oak. The finish is satisfyingly long.

The Blue Label Ghost & Rare series of special releases features blends that are comprised of grain whiskies from long-defunct “ghost” Scotch whisky distilleries as well as some other super-rare whiskies. The Pittyvaich Blended Scotch Whisky is the 4th release in the series. Crafted by Master Blender Jim Beveridge, its focus is on Pittyvaich, a Speyside “ghost” distillery that was built in 1974 and torn down in 2002, operating only 18 years during this time. The rest of the whiskies in the blend feature 4 rare Speysiders: Mannochmore, Auchroisk, Cragganmore, and Strathmill, as well as some Royal Lochnagar Highland Scotch.

Grab a bottle of this limited-edition whisky today!