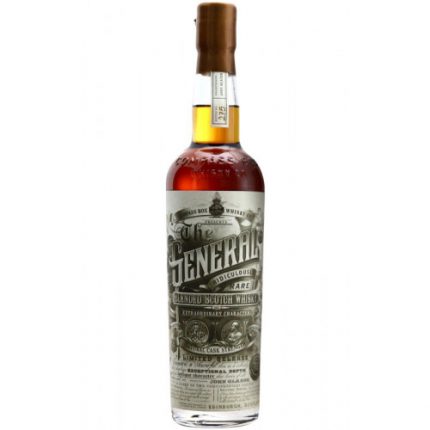 Compass Box The General Blended Scotch Whisky $4,479.99
Back to products
Next product 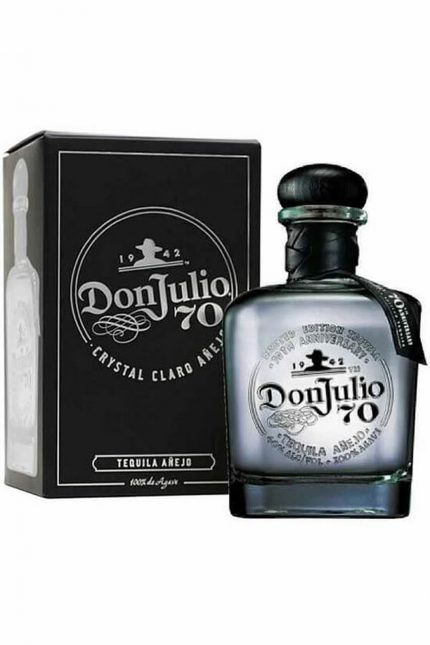 Organic corn, wheat, and barley are used to make Garrison Brothers Whiskey. The grains are processed and mashed in the distillery before being matured for four days. After fermentation, the rinse is distilled in an old copper pot still known as the copper cowgirl. After distillation, the whiskey is aged in charred American oak barrels.

Garrison Brothers Whiskey Cowboy Bourbon is the signature whiskey bottle of this brand. This  Texas whiskey is sourced from barrels that have been hand-selected for their depth and taste before being matured for many years before being limited edition. The whiskey is then bottled unfiltered and uncut, providing you with the truest spirit of what great Texas bourbon should be in every drop. Place your order now!

In 2006, founder Dan Garrison realized he wanted to pursue something other than software advertising (perhaps one of the most conventional Texas occupations) and was given the state of Texas’ first distillery permit for the distillation of whiskey. The distillery is still family-owned and runs, with Dan Garrison at the forefront and his parents, wife, and sons all working for the company in certain forms. 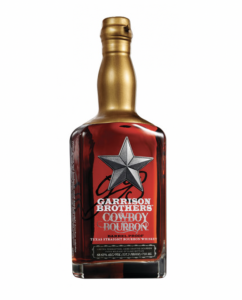 Since the first batch of Garrison Brothers whiskey was launched on March 2nd, 2010 which is Texas Independence Day as well, the distillery has expanded and the Texas-produced whiskey can now be found in nearly every state in the United States.

All whiskey is made of a mixture of grains and when it comes to bourbon whiskey, at least 51% of this mixture should contain corn. While making Garrison Brothers Whiskey, the finest food grade white corn, sourced from South Texas farms, is used. The ingredient mixture used in the exclusive recipe of Garrison Brothers Whiskey includes 74%  corn, 15% wheat, and 11% barely. As much as information is available, no other ingredient is added to this mixture.

The thing that makes Garrison Brothers Whiskey stand apart from other bourbon whiskey is the harsh Texas heat that matures this limited-edition whiskey. Most of the whiskey is prepared through gentle warming and cooling processes, but the weather in South Texas remains wild and extremely hot most of the year. When whiskey is contained in woody barrels in Texas heat for a long time, it gives a deeper and richer taste to whiskey. Hurry up, add to the cart now!

A rush of extremely sharp cinnamon sticks rushes next to a bunch of dry roofing shingles, and there’s a Chinese strong mustard spice and vinegar edge that’s as mystifying as it is enticing. That spicy aroma entices you to take a sip. When you take a sip, you’ll be surprised with an apple pie loaded with walnuts, cinnamon, and sticky brown sugar coated in a delicious pie. The aftertaste becomes velvety as a vanilla tobacco vibe comes to soften everything and freeze your tongue with a buzz.

The Garrison Brothers whiskey comes in bottles with pretty straightforward designs having some twistings and splashes. Overall, the liquid comes in rectangular-shaped bottles that are capped with a manufactured cork locked with hot wax. On the front, the brand name and other essential details are painted. A silver star medal with a band is used to decorate the bottle and to give it an exclusive appearance.

At Whitehennessy.com, we take pride in delivering premium beverages and drinks of prominent brands to customers as well as certified businesses throughout the USA. Our stores are located in Chicago, Las Vegas, London, New York, Cockfosters and London, and more. Customers can place orders for their favorite brands like – White Hennessy, Auchentoshan, 1942 Don Julio Anejo, Ardbeg, Amrut, Balcones, Casamigos, Breaker, Cascade Moon, and much more.