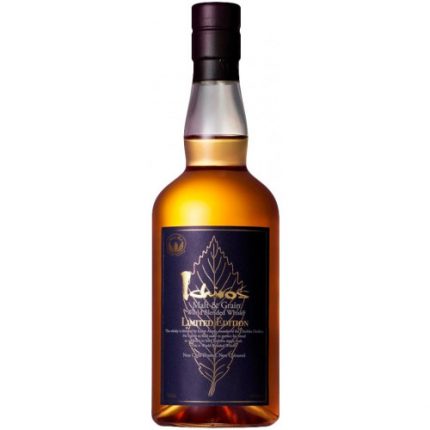 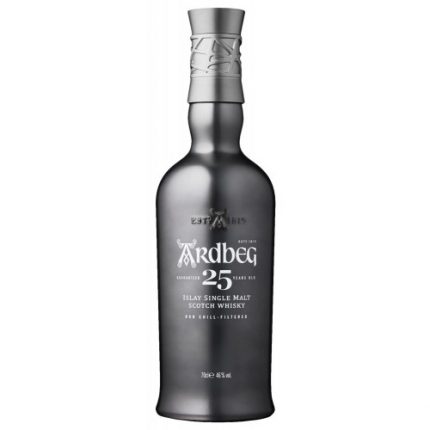 Crafted with a classic high-corn mash bill of 51% rye, 35% corn, and 14% malted barley, this 94-proof rye whiskey is an accessible expression that is bound to please bourbon and rye lovers.

Aromas of dark chocolate, spices, and a whiff of smoke greet the nose. The rich palate has baking spices, honey, and oak notes. Finishes long with lingering notes.

Following the defeat of the British at the Battle of Yorktown during the American Revolutionary War, the territory west of the Appalachian mountains became known as Kentucky County. At the time, the territory was considered part of Virginia, and was overseen by a military governor named John J. Bowman. In order to encourage westward expansion, Virginia issued pioneers who agreed to settle in Kentucky County “corn writs,” which granted the pioneers 60 acres of land if they agreed to settle in Kentucky and start farming corn.

One year after the defeat of the British, a Baptist minister named Elijah Craig emigrated to Fayette County (today, a part of the State of Kentucky) and purchased 1,000 acres of land in a town named Lebanon. In 1789, Craig built a distillery on his farm and is credited with being the first person to mature bourbon in charred, oak casks, earning him the title “Father of Bourbon Whiskey.” Elijah Craig Small Batch Kentucky Straight Bourbon Whiskey pays homage to Craig and his unique legacy. The bourbon is bottled from the marriage of fewer than 100 casks of maturing bourbon, each of which is rested in a Kentucky rickhouse for a minimum of a dozen years.

Elijah Craig Kentucky Straight Rye is crafted with a mash bill of 51% rye, 35% corn, and 14% malted barley. The classic recipe has a high percentage of corn in line with post-Prohibition standards that have brought on the resurgence of the style. This brings it close to bourbon, making it a popular choice for bourbon fans and rye aficionados alike. Bottled at 94 proof, it’s a balanced and approachable spirit that showcases Elijah Craig’s attention to detail and signature smoothness.