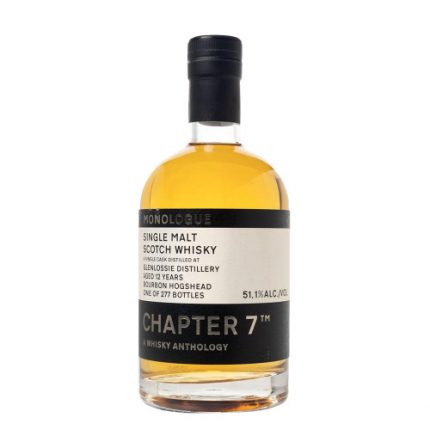 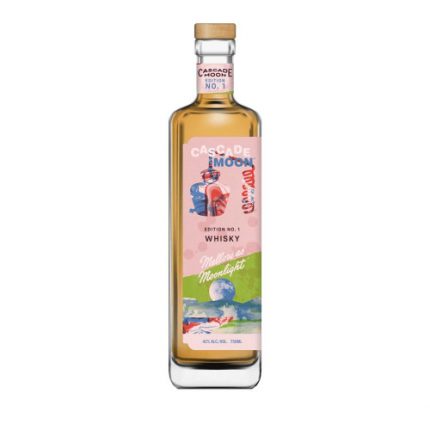 Crater Lake Estate Rye Whiskey is a straight American rye whiskey grown, distilled, and aged entirely at the distillery in Bend, Oregon. It is made with a 100% rye mash, and aged at least five years in the Central Oregon High Desert.

This golden amber colored rye has prevalent aromas of rye and pepper with slight vanilla and wood on the nose, leading to some more rye and spicy pepper on the palate. The finish lingers, with notes of sharp spice.

Bendistillery is one of Oregon’s oldest and largest distilleries, making high quality, small batch spirits in the Bend area since 1996, when they released Crater Lake Vodka and Gin. Pursuing the passion for making the best tasting spirits with the most natural ingredients available, and combining tried-and-true methods with a splash of ingenuity, Bendistillery has since become America’s most award winning small batch distillery.

Over more than two decades, the distillery expanded its range of traditional spirits, adding classic whiskies and new vodka and gin expressions, and released a number of unique infusions, limited releases, and reserve spirits under the Crater Lake Spirits brand. The distillery’s modern interpretation of prohibition-style gin is crafted with wild juniper berries plucked from the Central Oregon high desert, and its pure vodka is cut with the water from the Cascades and infused with all-natural flavors. Crater Lake classic whiskeys, distilled and aged in Central Oregon, all share a sense of history and place.

Crater Lake Estate Rye Whiskey is a straight American rye whiskey grown, distilled, and aged entirely at the distillery in Bend, Oregon. It begins with 14 acres of legacy rye that are farmed at the distillery, and lava rock filtered water from the 745 foot deep well. Once each year, the 100% rye mash is distilled in single batches, put in 53G new American oak barrels #4 Char, and aged at least five years in the Central Oregon High Desert. Each year’s harvest is used for that year’s production and separated from future production, so each year’s edition of this expression varies in flavor due to the unique character of each harvest. With only a few barrels produced each year, this is truly one of the world’s rarest rye whiskies.

Be the first to review “Crater Lake Estate Rye Whiskey”