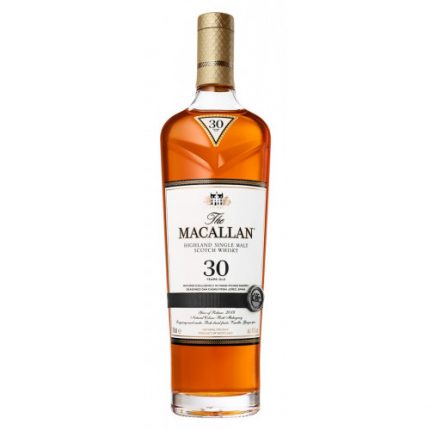 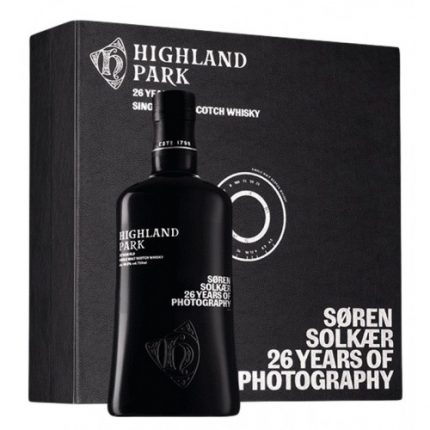 Made from just two parcels of casks, Tobias & the Angel is a culmination of two decades of whiskymaking.

Since its inception in 2000, Compass Box Whisky Company has been stewarded by John Glaser, one of the most progressive and innovative whisky blenders of his generation. “Like a winemaker blending grape varieties, we can create layers of complexity by blending whisky,” says Glaser, who was named “Innovator of the Year” four times by Whisky Magazine and “Pioneer of the Year” twice by Malt Advocate. While Glaser initially began his career in the industry as a marketing agent, he quickly realized that by blending quality whiskies, he was able to create a product that was greater than the sum of its rare parts.

Compass Box Hedonism is a unique blend of grain Scotch whisky. Nearly a century ago, grain whiskies were common across Europe but were overtaken in terms of popularity when the larger distilleries in Scotland began focusing on single malt whisky. “When good Scotch grain whisky is aged in good quality American oak casks, the results can be stunning,” says Glaser.

We’ve chosen TOBIAS & THE ANGEL is inspired by a beautiful painting from the Andrea del Verrocchio’s studio in Florence during the 15th century. The naïve boy and the divine angel symbolize the relationship between aromatic smoke, a hallmark of Caol Ila Distillery, and the ethereal fruitiness and complexity of Clynelish. TOBIAS & THE ANGEL is a unique exploration of two distinct flavor profiles. Due to the age of the single malts involved, it is also Compass Box’s rarest expression.

This product is available in:   IL, IN