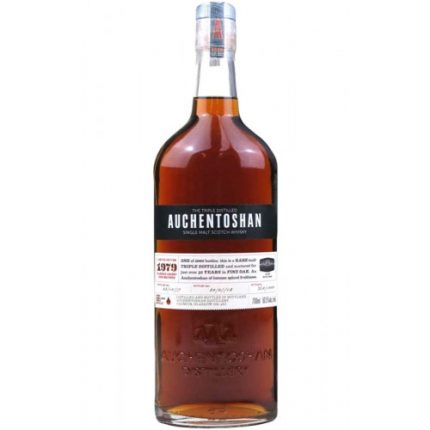 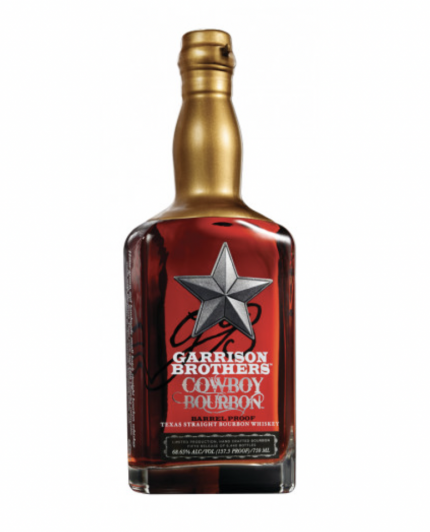 This unusual Scotch was crafted by John Glaser and consists of 2 blends that were blended together at a young age, then left to age some more. One of these was 33 years old, the other possibly even older. Only 1,698 bottles were produced.

Since its inception in 2000, Compass Box Whisky Company has been stewarded by John Glaser, one of the most progressive and innovative whisky blenders of his generation. “Like a winemaker blending grape varieties, we can create layers of complexity by blending whisky,” says Glaser, who was named “Innovator of the Year” four times by Whisky Magazine and “Pioneer of the Year” twice by Malt Advocate. While Glaser initially began his career in the industry as a marketing agent, he quickly realized that by blending quality whiskies, he was able to create a product that was greater than the sum of its rare parts.

Compass Box is a unique blend of grain Scotch whisky. Nearly a century ago, grain whiskies were common across Europe, but were overtaken in terms of popularity when the larger distilleries in Scotland began focusing on single malt whisky. “When good Scotch grain whisky is aged in good quality American oak casks, the results can be stunning,” says Glaser. They are strong advocates for quality cask selection. They use only whiskies in their blends that are aged in first-fill American oak casks which tend to yield more vanilla character, richness, and sweetness than the traditionally used casks in Scotch maturation. They also use a high malt content, differentiating themselves from most Scotch whisky producers.

Released in 2013, The General is a very special blended Scotch whisky. It’s a blend of both single malt and single grain whiskies that were blended at a very young age, then returned into casks. The final blend was crafted by John Glaser and consists of two blends, one being 33 years old. Named after a 1926 film, only 1,698 bottles were produced, so The General is getting exceedingly rare. It was bottled at a cask strength of 106.8 proof.

Get your bottle of this exquisite Scotch today!